THINGS NOT COVERED THAT CAN COST YOU A LOT…. 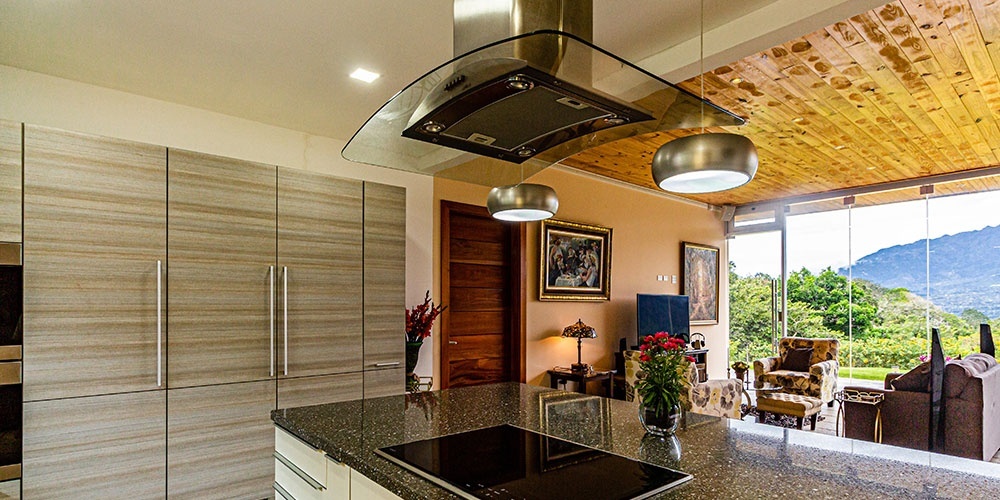 Chimney flues and the interiors of chimneys

In my opinion, this may be the most important exclusion from the home inspection. The fact is, home inspectors are required to look at the exterior of chimneys and the venting of heating systems and other combustion ‘appliances’. The internal portions of the chimney (what is called the ‘flues’) are very often partially or completely concealed and are thereby listed as excluded items in the Standards of Practice that govern home inspections. To fully inspect the inside of the chimney one needs to have the right equipment, remove combustion appliances (woodstoves, heating systems, water heaters, etc.), clean the chimney, and view the concealed areas (typically with a camera). Home inspectors look at the chimney – but they can’t inspect them fully.

Most inspectors (at least in my region) recommend having what is called a Level 2 chimney inspection performed by a qualified chimney sweep. This utilizes specialized cameras that do a video scan of the entire chimney interior. This is most critical for older chimneys, chimneys serving woodstoves, chimneys where you can’t see any of the flues from below, or any chimney with evidence of significant structural distress. Level 2 inspections can be expensive to do – but not as expensive as finding the problems after you move in.

What you need to realize is that chimneys and fireplaces are just rife with problems. And while this may be especially true with older homes a lot of relatively new chimneys also have problems. A few conditions that home inspectors commonly find include:

I could go on, but chimney flues may have serious problems that simply are not visible to a home inspector. The cost of repairs to flues, moreover, can run into the tens of thousands of dollars.

A lot of buyers remark that they will have the chimney cleaned and inspected before they use it. Great – but if the chimney sweep identifies problems that may cost thousands of dollars to fix, would you rather hear about this after you own the home – or before, when the issues may still be subject to negotiation. Also, it is good when a homeowner says that they have had the chimney cleaned – but this doesn’t mean they had a full inspection done.